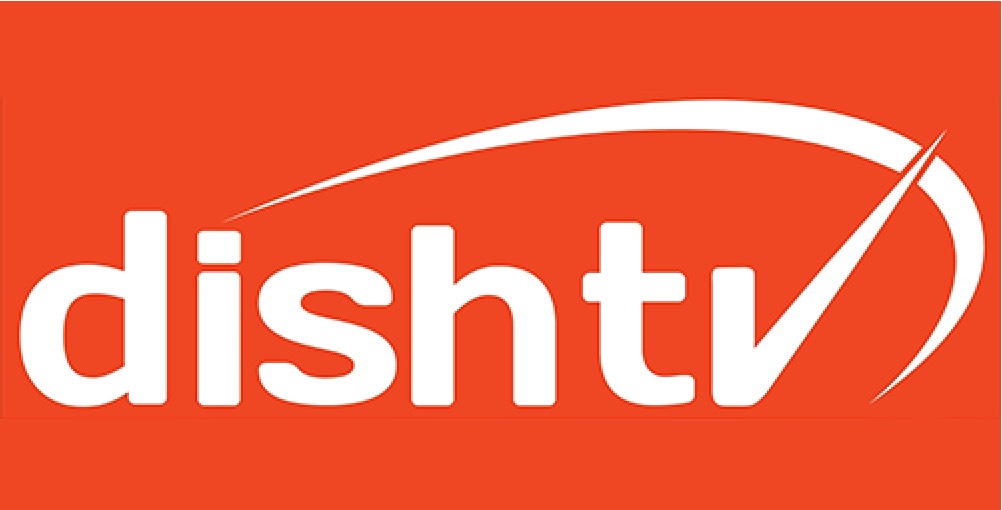 London, England – June 13, 2018 – PlayWorks today announced that its subscription games service would be made available throughout India via DishTV India DTH, the largest pay TV network in India.

PlayWorks is a leading games developer/ publisher providing ‘post-app-store games' to multiple social networks, TV and mobile operators globally. It offers players access to a large catalogue of games developed both in-house and by some of the world’s leading studios.

“With over 181 million TV households the Indian market holds tremendous potential for the company," said Tamir Goren, CEO, PlayWorks. "We are delighted to partner with DishTV and see this partnership as an important step towards creating a curated games network with a global footprint that sits outside of the constraints of the traditional app store model. We believe that our catalog of family-friendly games will be a big hit in the Indian market.”

During the last year PlayWorks has established a games network spanning Europe, USA and Asia allowing millions of players access to great games across a myriad of platforms. Its games have been played over 1 billion times. Its TV games network alone reaches over 120m homes, whilst its games on Facebook Instant Messenger and other social networks create the opportunity to significant additional scale.

“Our partnership with PlayWorks is an important step in providing a common entertainment service across our diverse base of customers.” said Mr. Anil Dua, Group CEO, DishTV India. “PlayWorks has shown an incredible level of creative and technical prowess, making all games available on Dishtv Set Top Boxes.”

PlayWorks is pioneering post-app-store games across social networks, messaging apps and TV operators. The huge growth in platforms such as Facebook Messenger, WeChat, Apple iMessage and WhatsApp and their universal adoption of games has created the world's largest gaming platform with over 3 BN potential monthly users. With partnerships in place with Facebook, Samsung, Comcast, LG, Roku and many others, and a massive catalog of live games, PlayWorks is a trusted leader at the forefront of this new revolution. Led by an exceptional team of gaming industry veterans who have successfully created and sold numerous games companies PlayWorks is capitalizing on the changing landscape in the lucrative games market.